Congratulations to all 1050 runners that took on and completed the fourth edition of the Bloomberg Square Mile Relay in New York!

By taking part in the race, our runners went The Extra Mile for 9/11 Memorial & Museum - The Extra Mile Partner of the New York event. 25% of their team entry fees, which equated to $35,572 has been donated to help fund a year-round project based on the winning cause - Education!

105 teams from New York's biggest businesses took to the start line in the sold out-event but it was defending champions Citi that retained their title, completing their 10 laps of the one-mile route in a time of 53:01 to lift the coveted trophy and once again become the ‘fastest firm in the city’!

Competing fiercely for top spot were Macquarie and Barclays Credit coming in just behind Citi in a time of 53:11 and 54:41 respectively.

The winners of the inaugural 'Fastest Female Team' award in New York was Bloomberg in a time of 1:10:24.

Also victorious on the night was Morgan Stanley SPG who beat 30 other mixed teams to walk away as the winners of the 'Fastest Mixed Team' award with a time of 58:41 and individually, the fastest runner on the night was Jonah Hanig from Macquarie, completing the one-mile route in an incredible time of 4:53.

This year the Bloomberg Square Mile Relay will take place in 12 cities across the world, including, Dubai, Mumbai, Sydney, New York, Tokyo, San Francisco, Paris, London, Shanghai, São Paulo, Singapore and Hong Kong! The baton is now handed to Tokyo on 23rd May for the fifth race of the 2019 series! 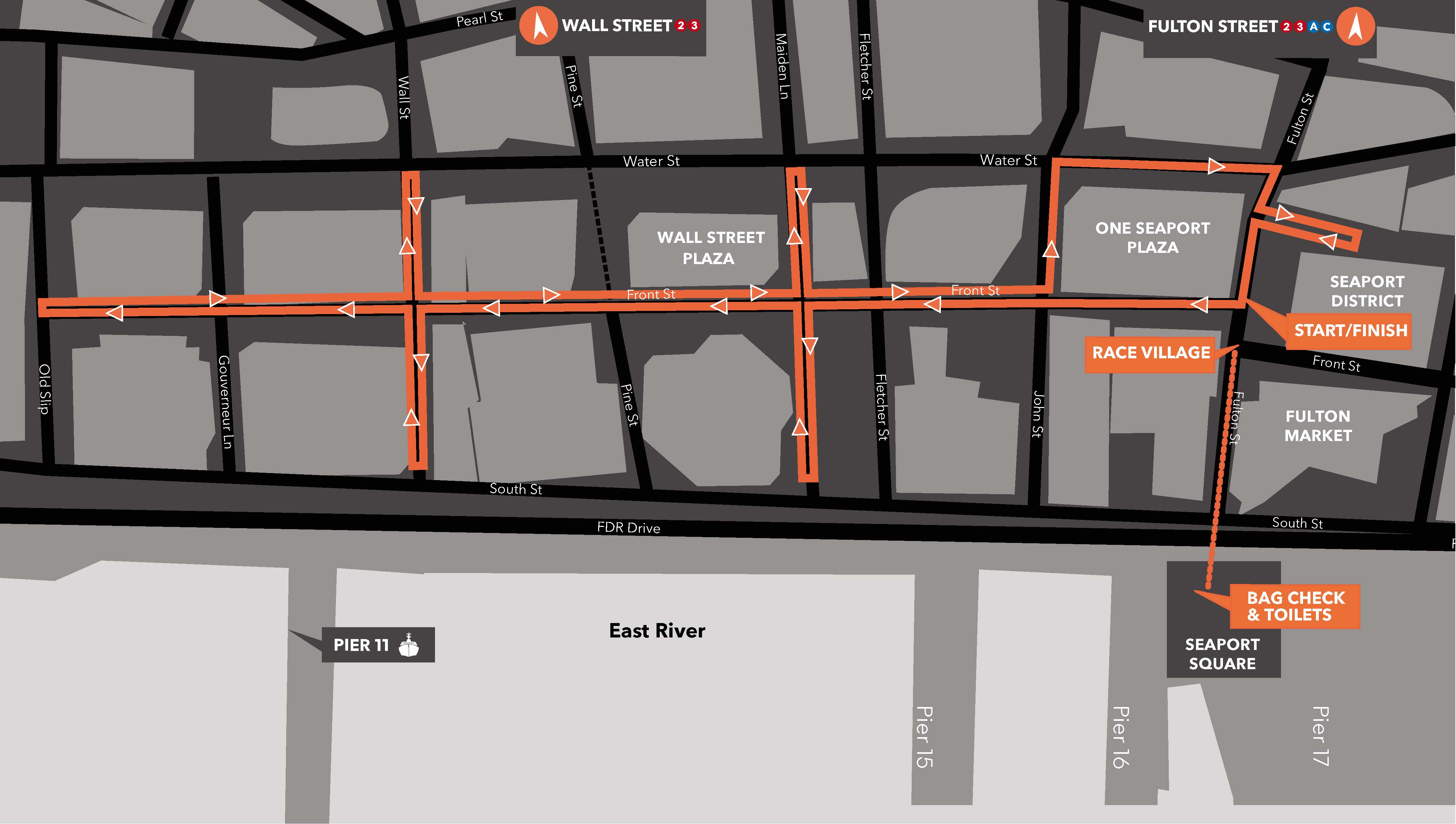 Runners will race each other for position as they navigate tight turns and sharp bends on a unique one-mile (1.6km) route, synonymous with the Bloomberg Square Mile Relay. The New York skyline will provide a dramatic backdrop to a route that will not only challenge returning runners on the start line, but also offers a unique, fun and exciting race for first-time participants. 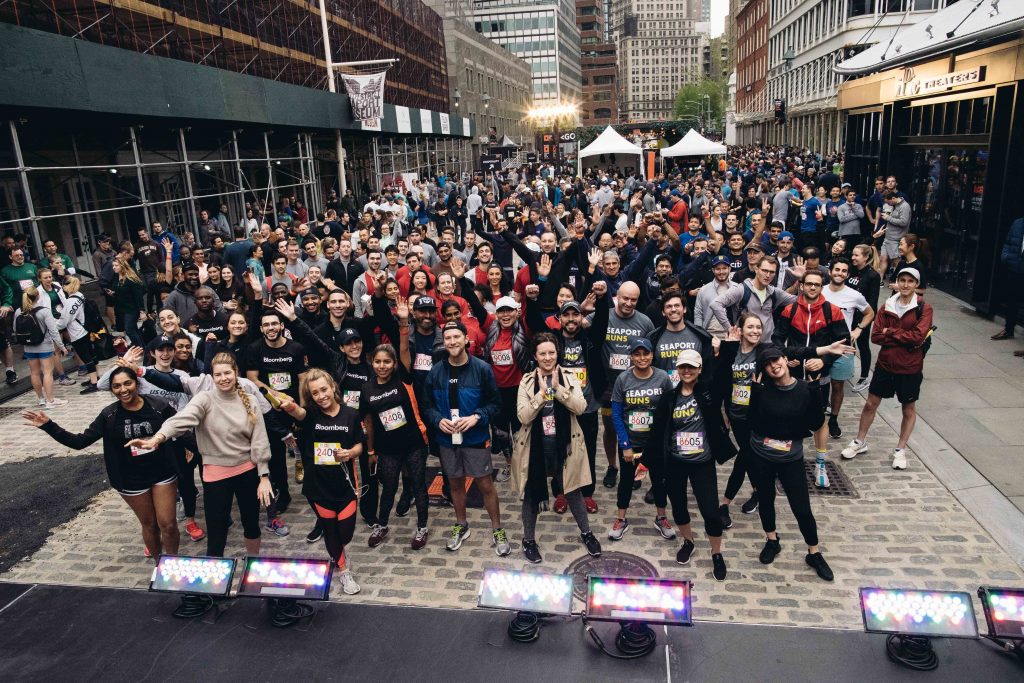 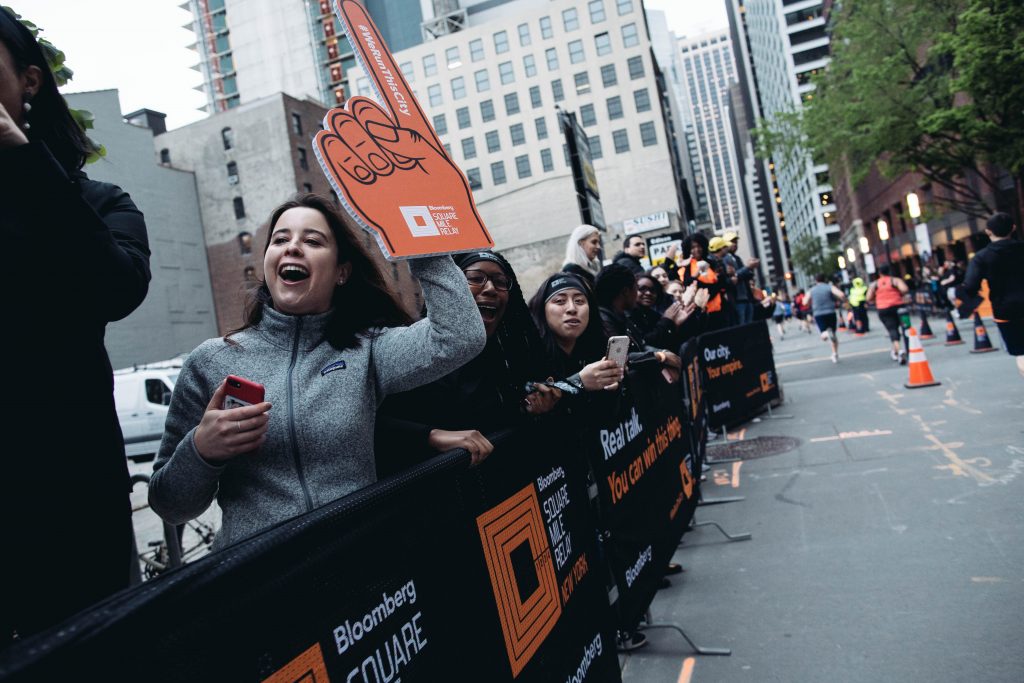 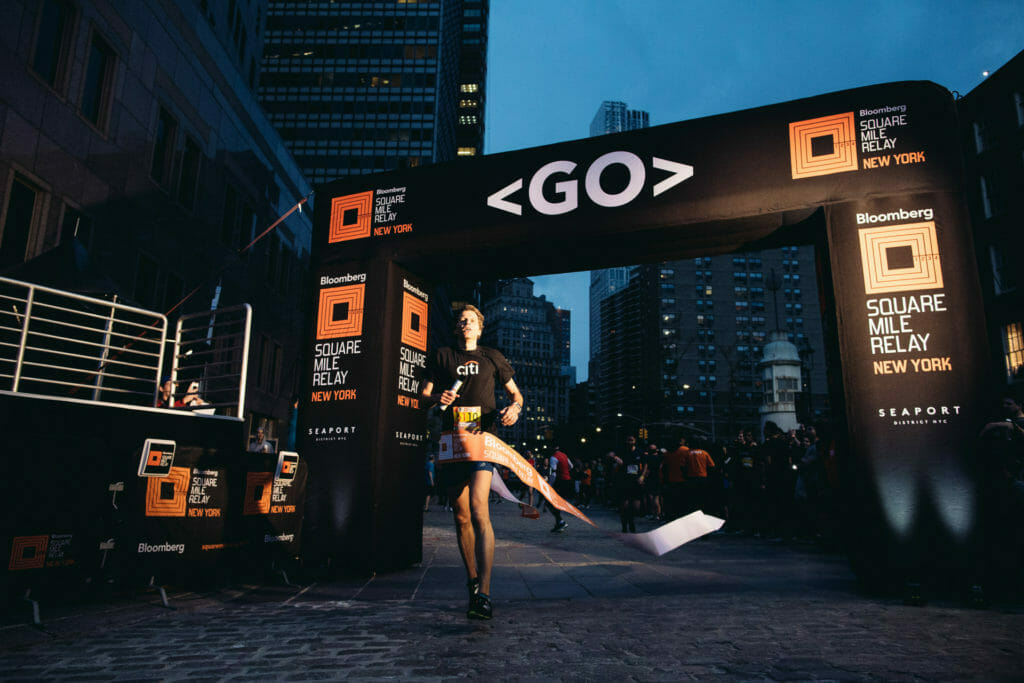 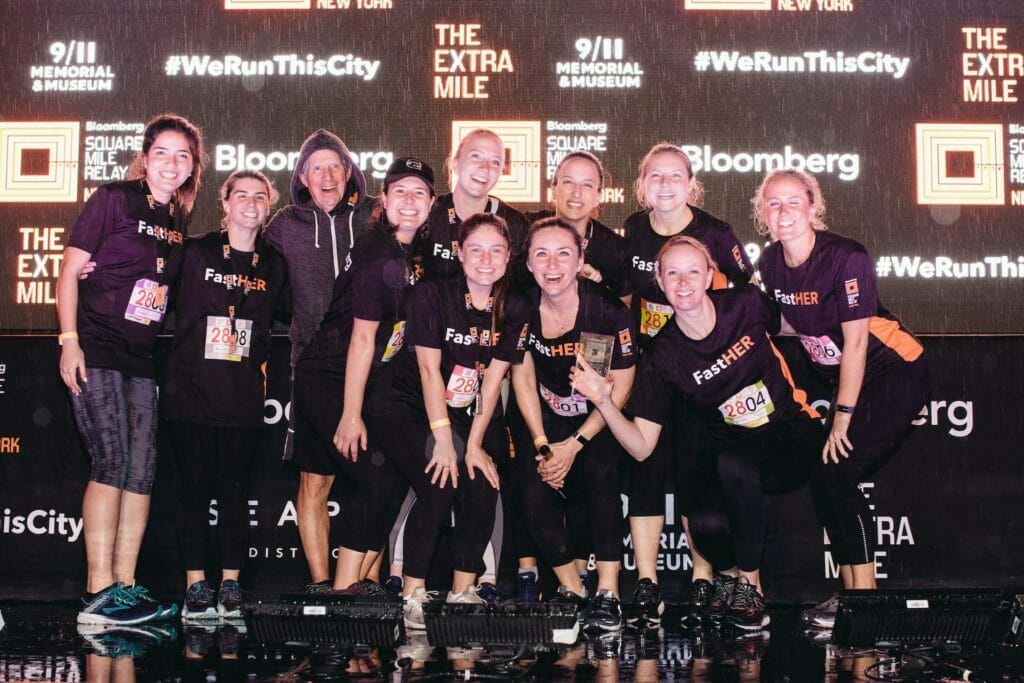 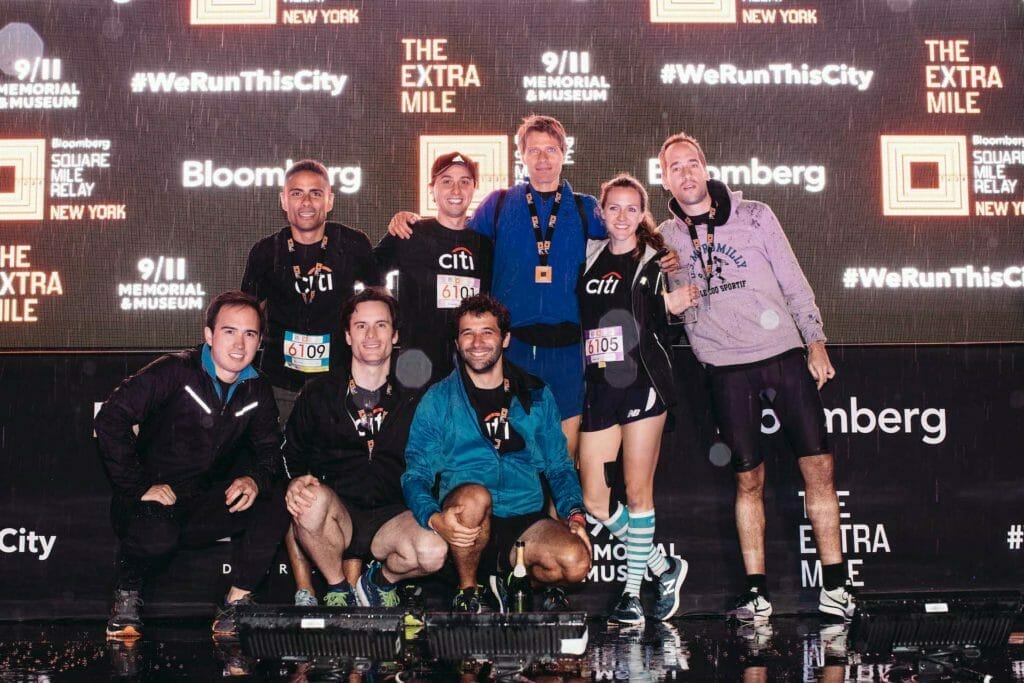 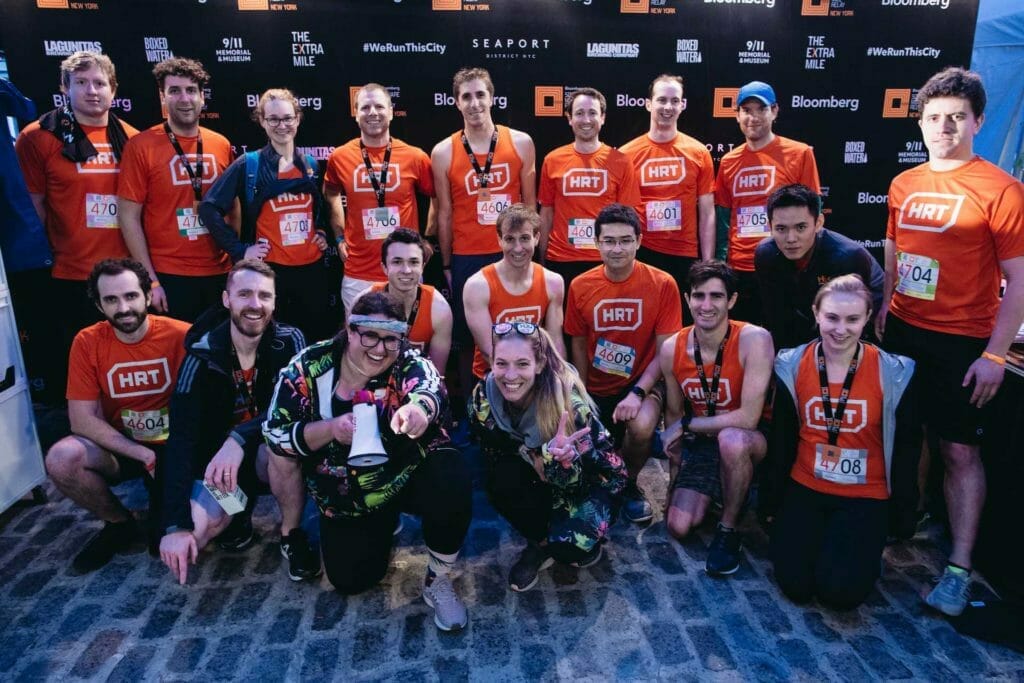 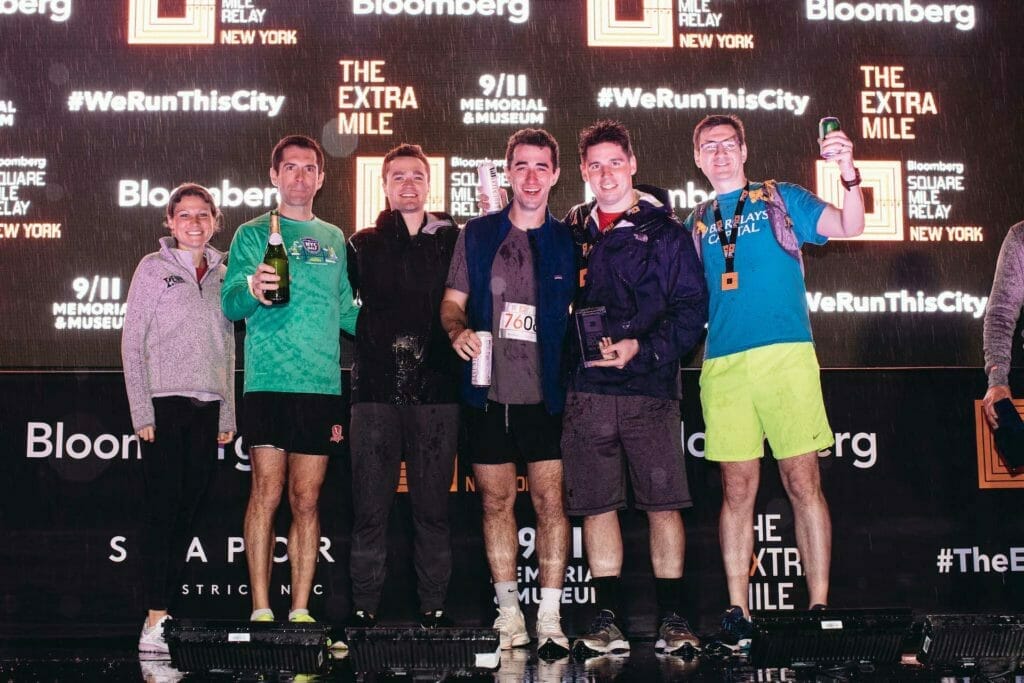 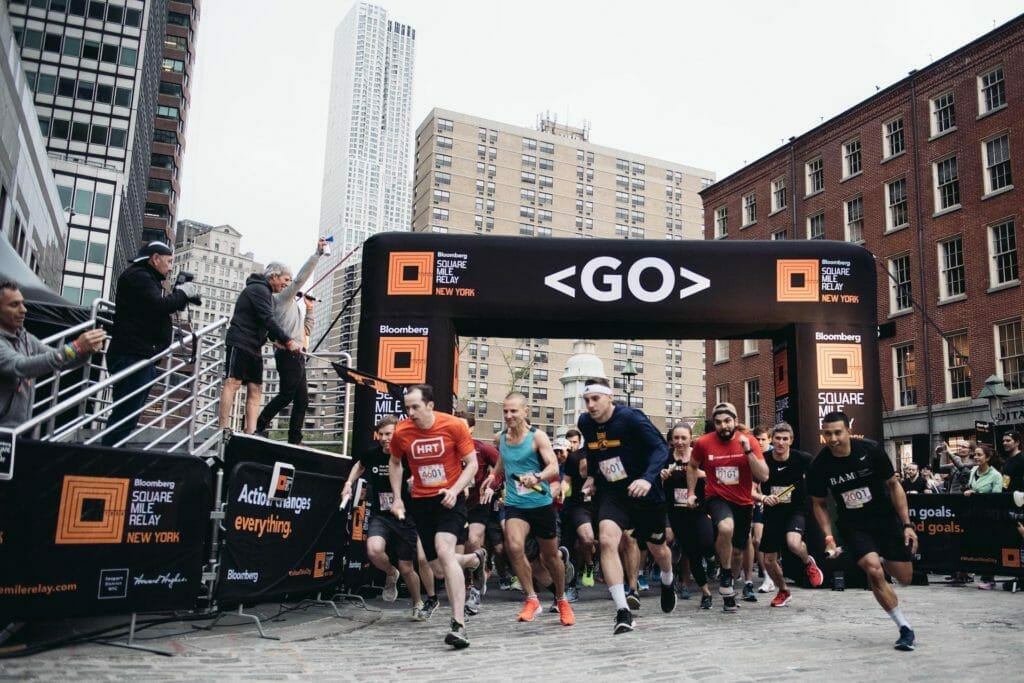 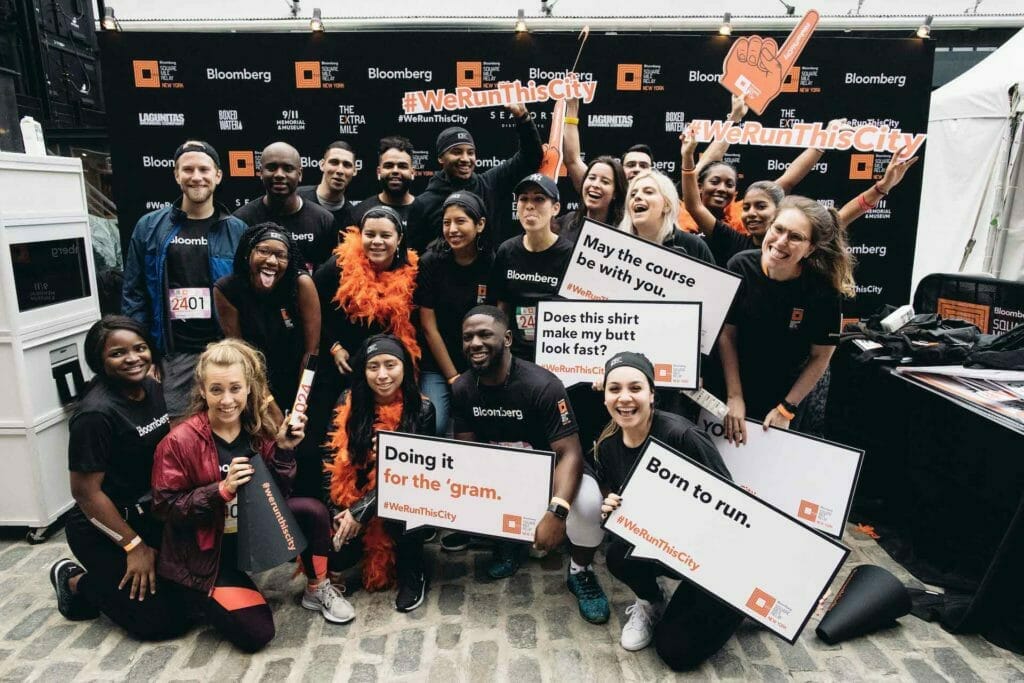 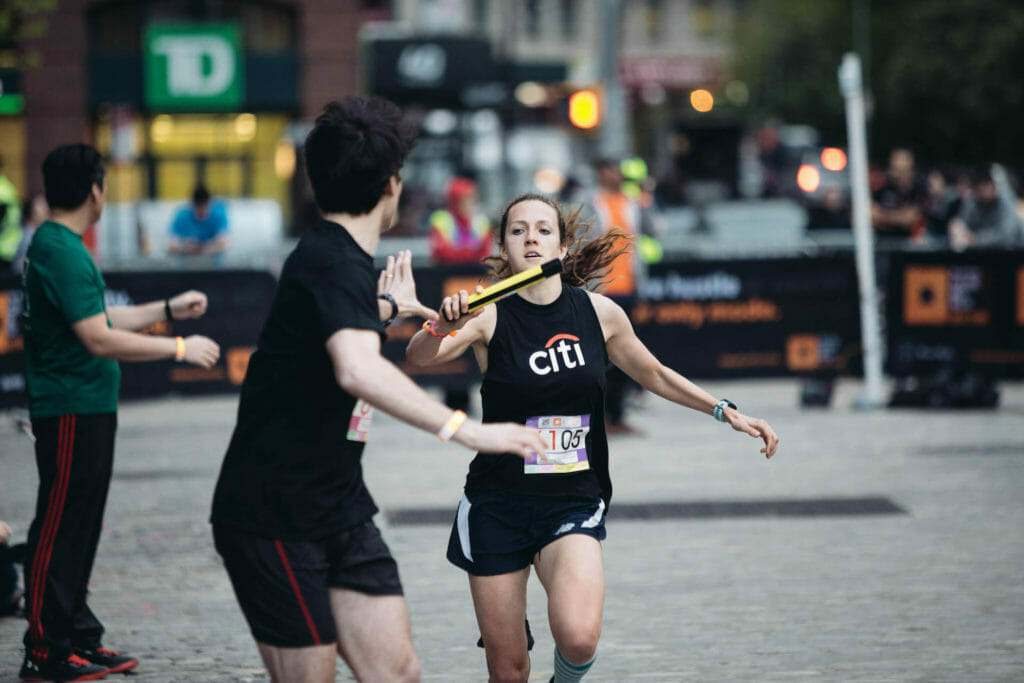 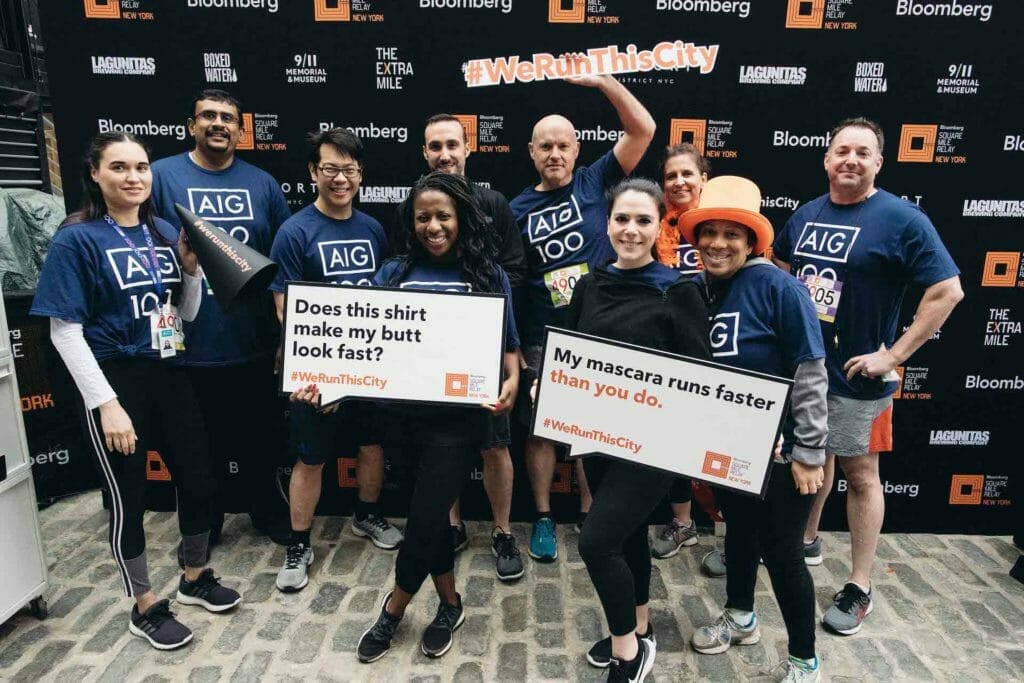 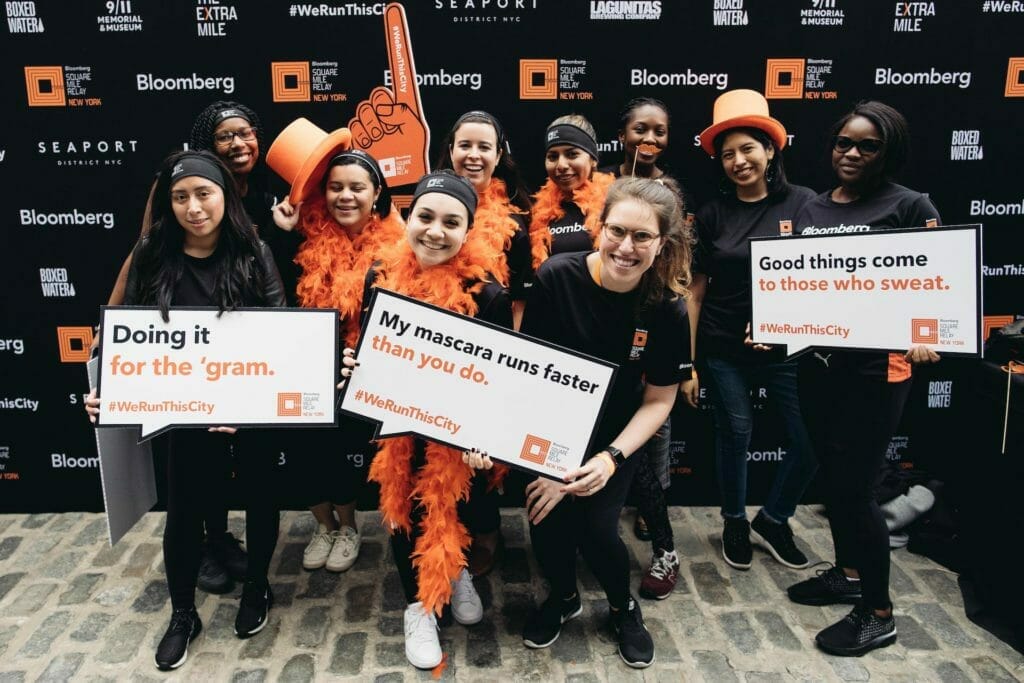 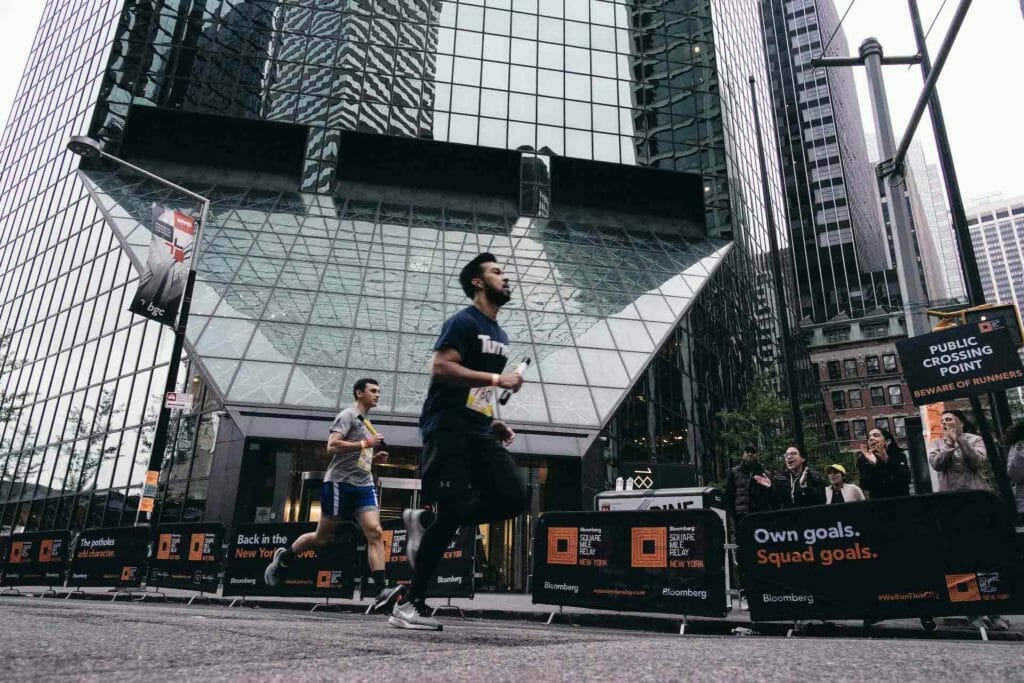 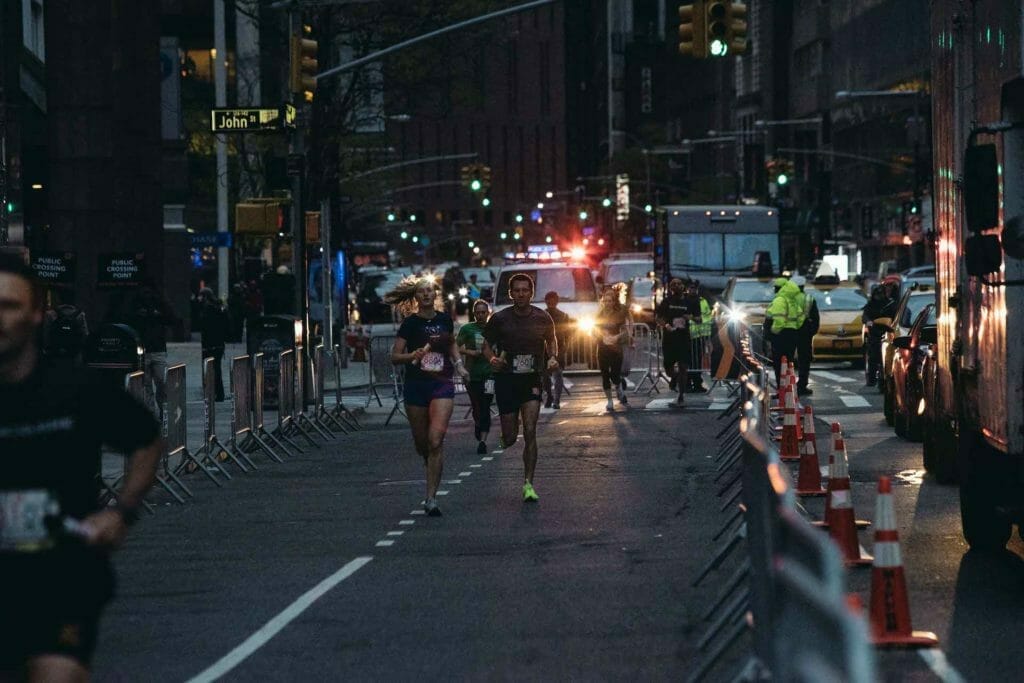 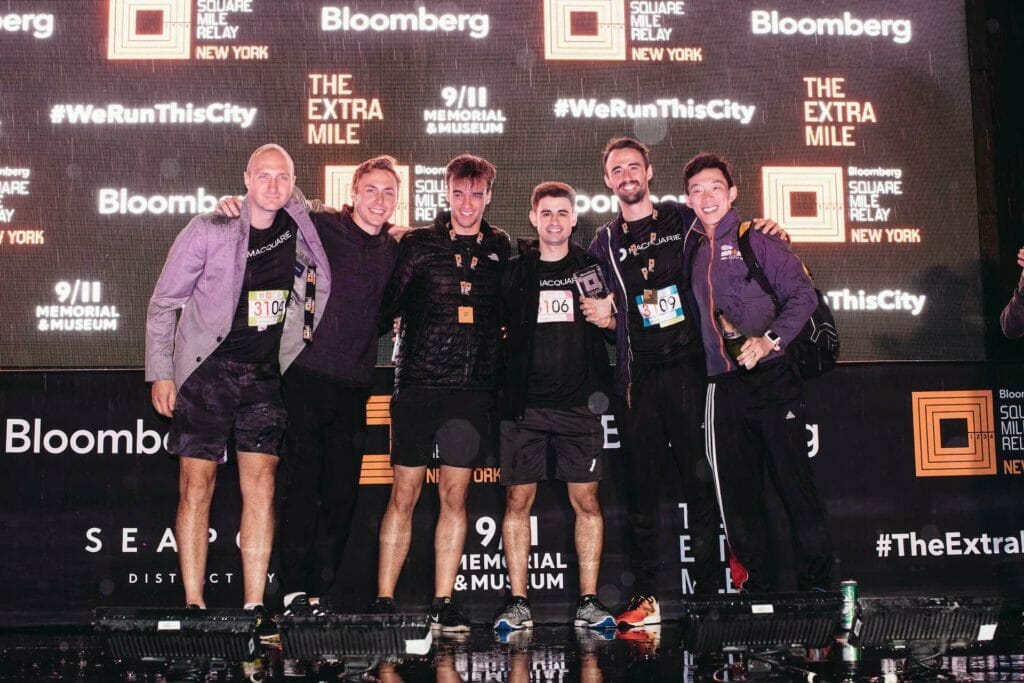 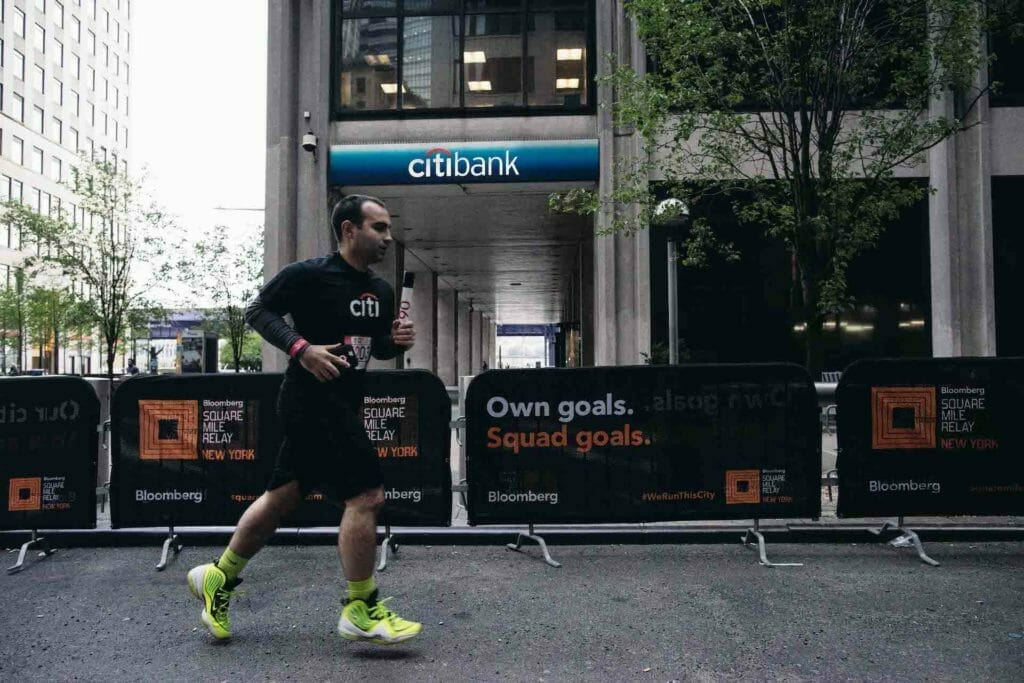 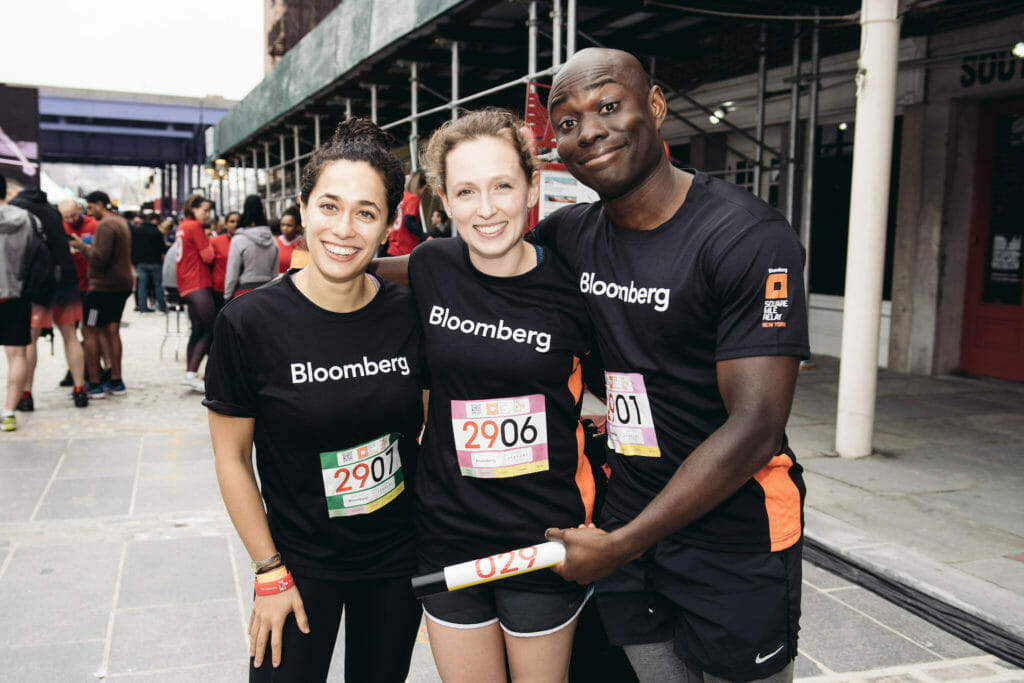 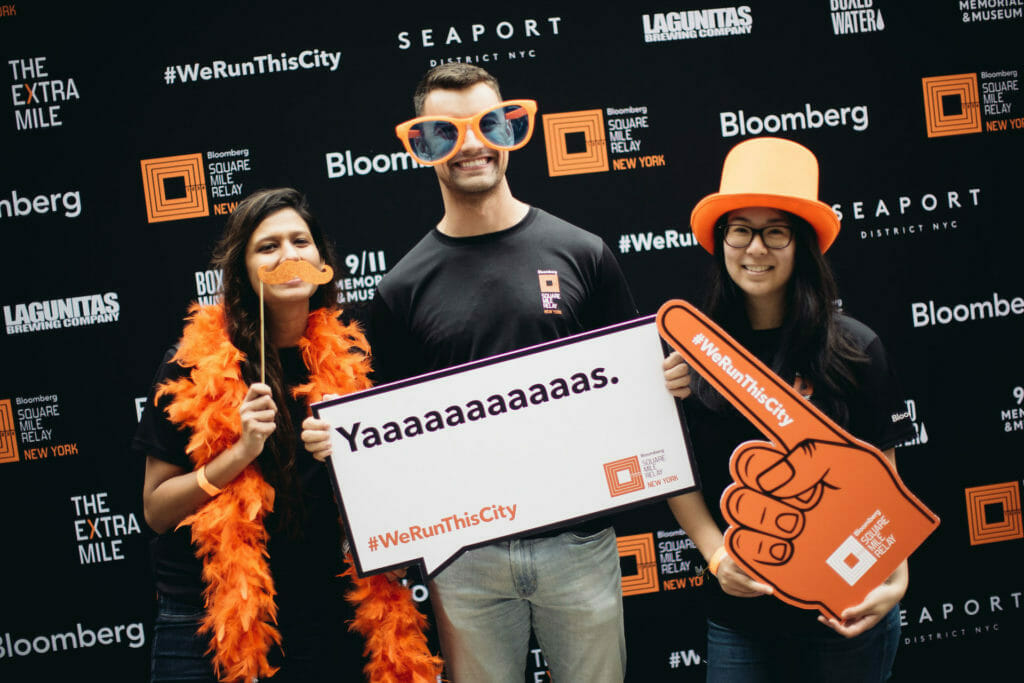 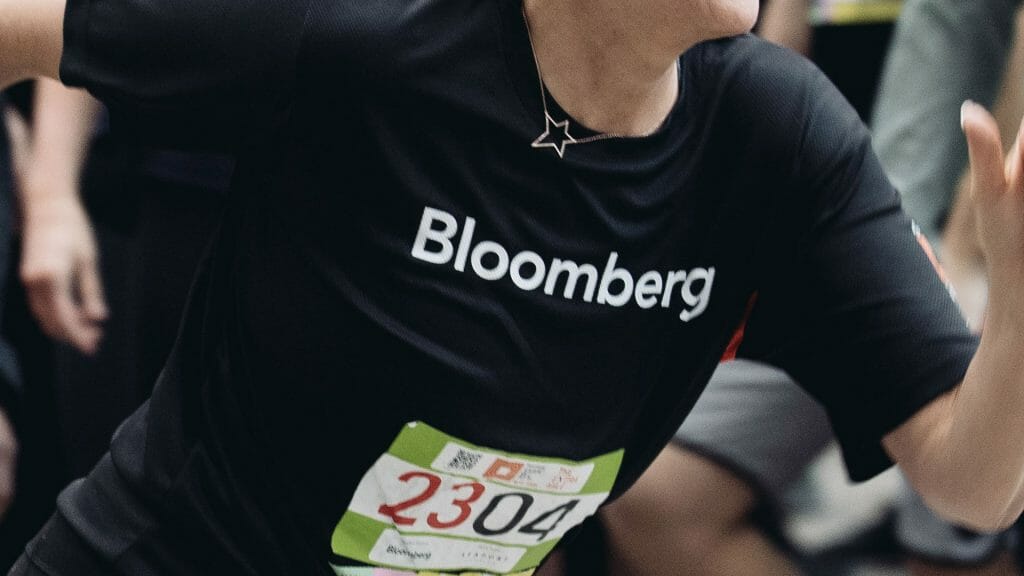 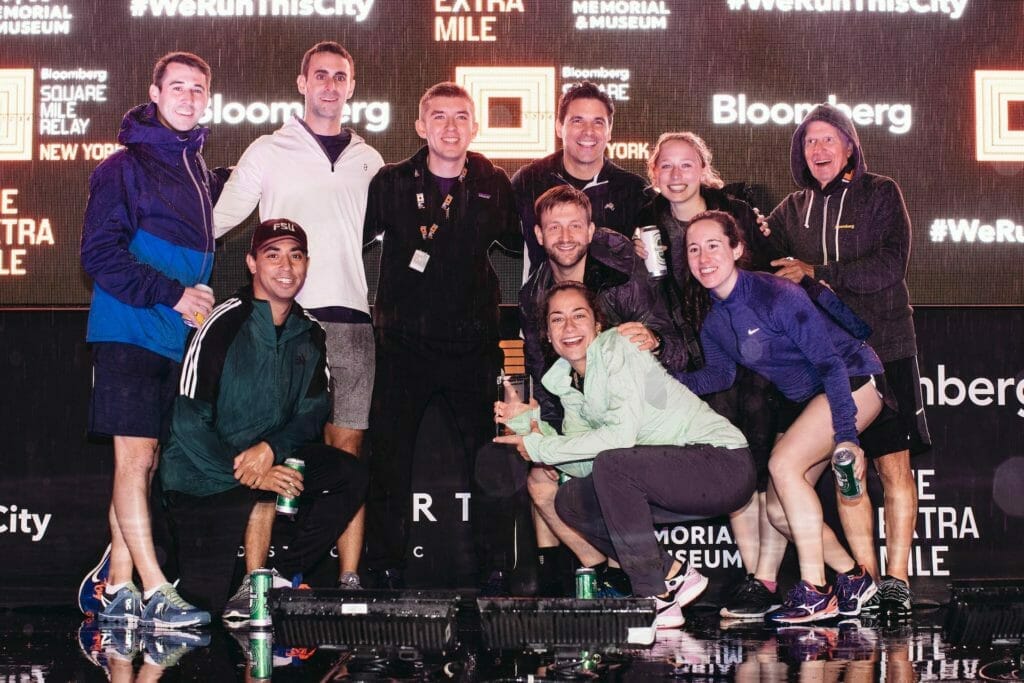 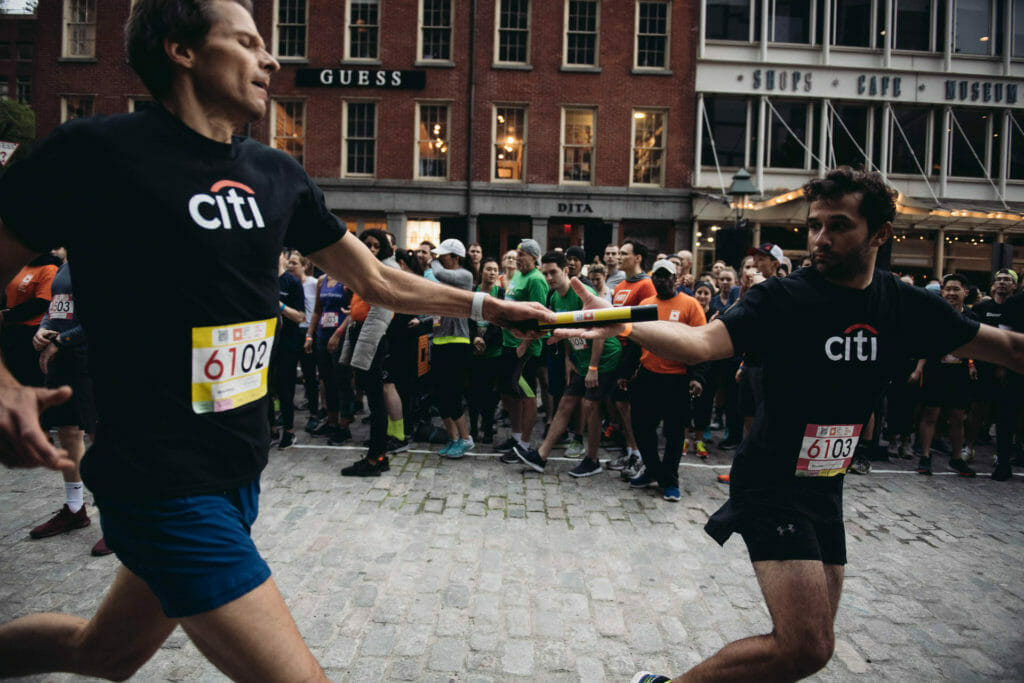 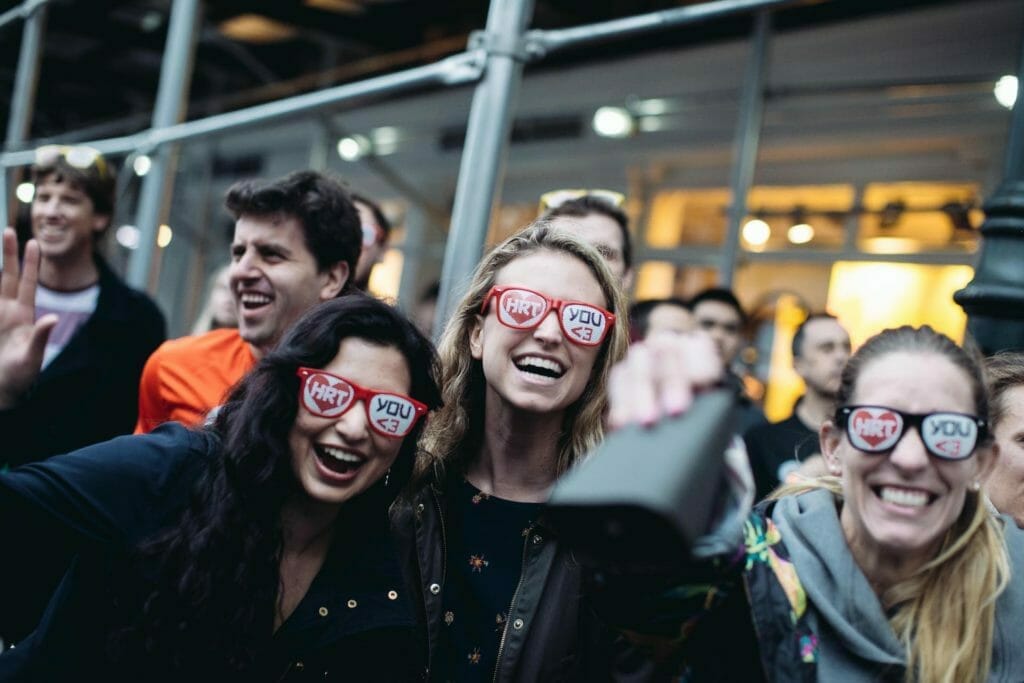 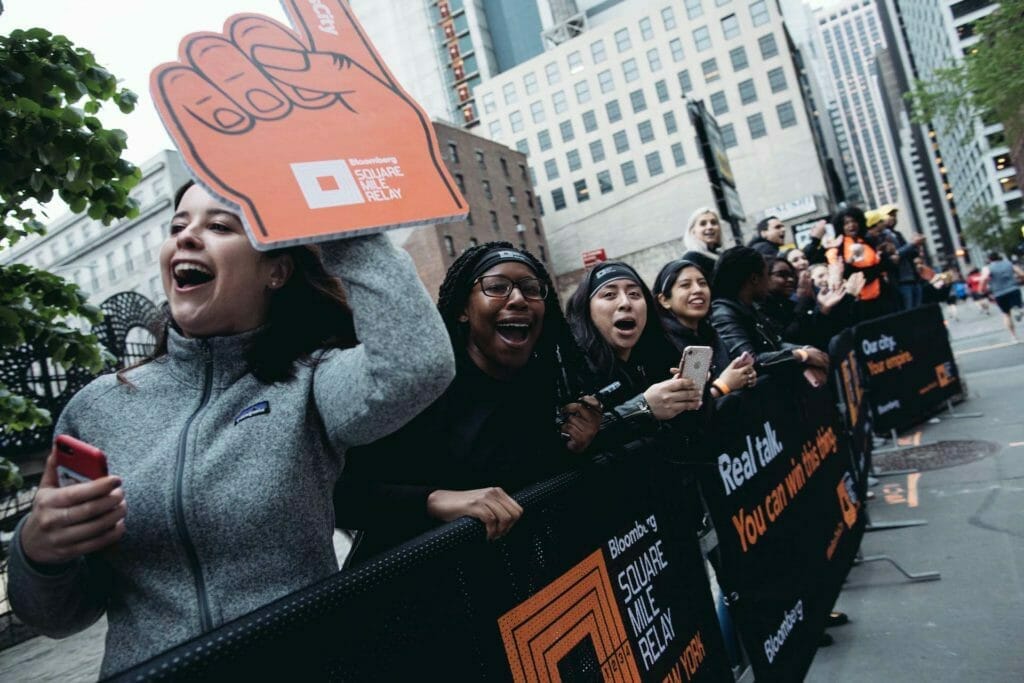 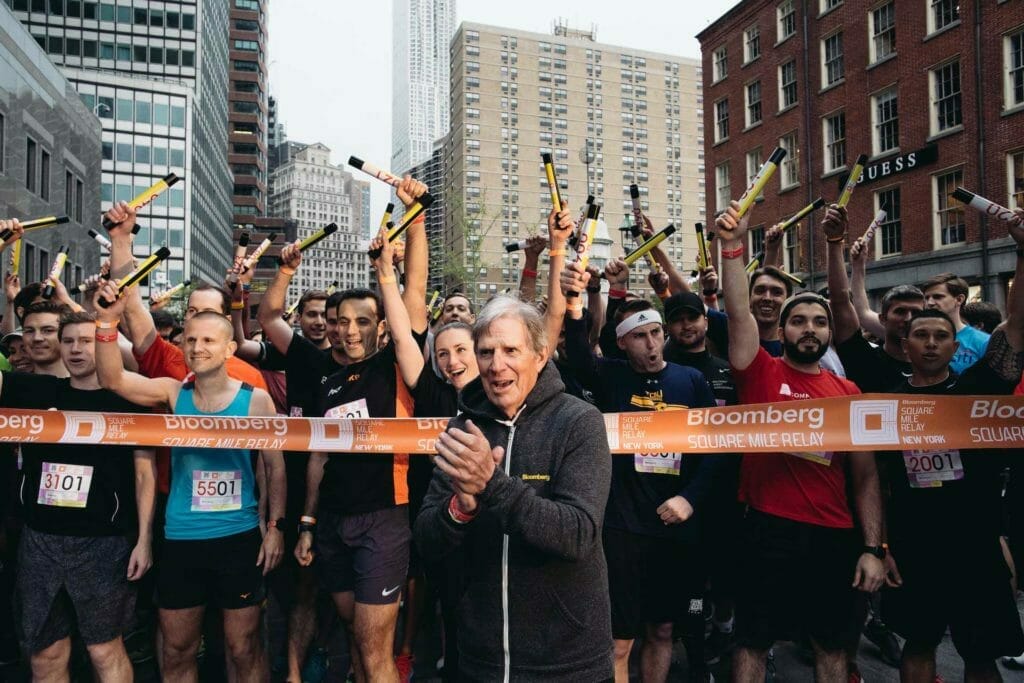 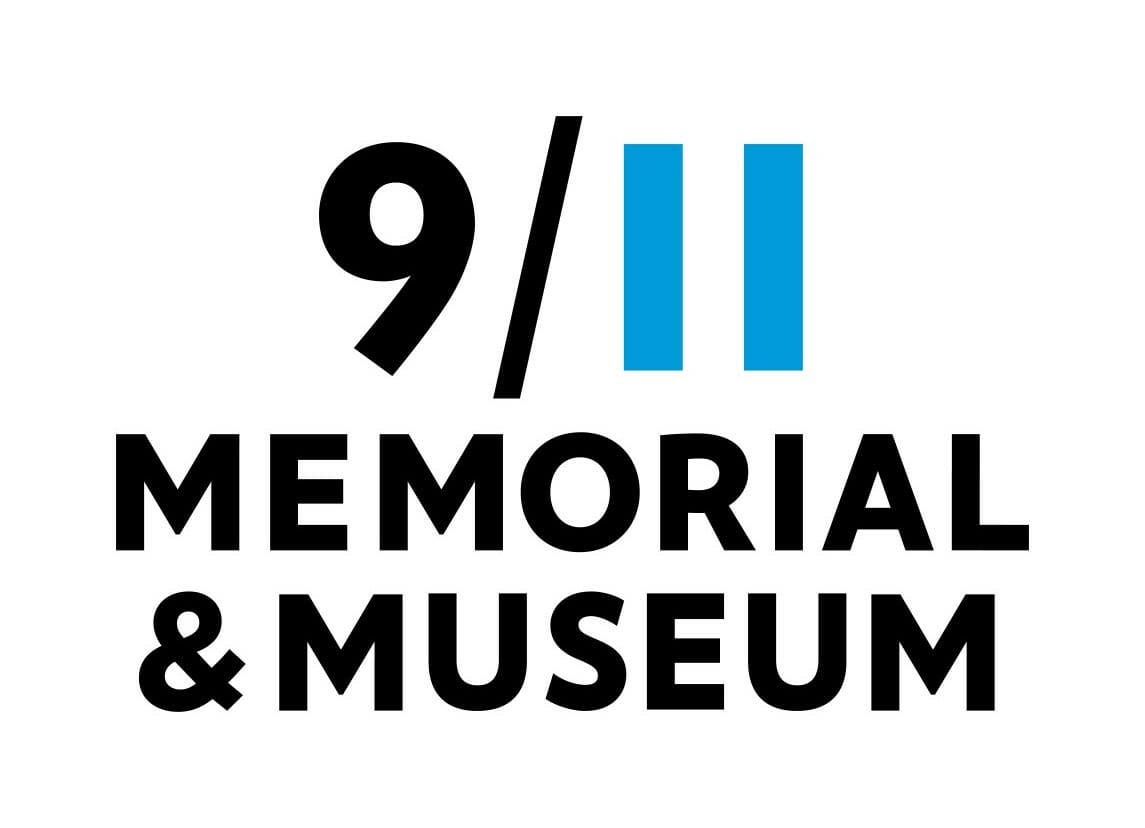 The Extra Mile helps participants of the Bloomberg Square Mile Relay contribute to their city in a bigger, better way. We are delighted to be working with 9/11 Memorial & Museum as The Extra Mile Partner in 2019.

May the lives remembered, the deeds recognized, and the spirit reawakened be eternal beacons, which reaffirm respect for life, strengthen our resolve to preserve freedom, and inspire an end to hatred, ignorance and intolerance.

For the 2019 New York relay, a minimum of $20,000 will be donated to 9/11 Memorial & Museum. These funds will be used to create a year-long project to address the winning cause.